Aerosmith Diversify And Rock On 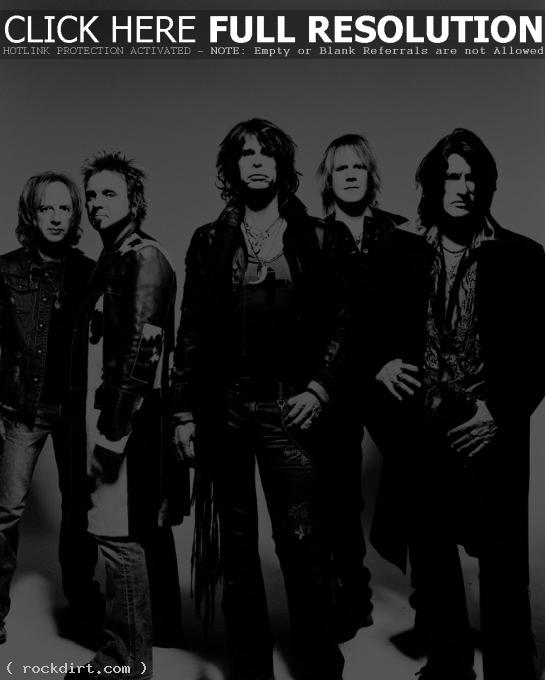 Aerosmith guitarist Joe Perry recently spoke to the Salt Lake Tribune about the group’s upcoming blues album, tentatively due early next year. “The record company has been on us to do this for about the past six years,” Perry said. “Since we signed with Sony, the first record they wanted was a blues record. They wanted that instead of ‘Nine Lives’. It’s going to come out in probably late February or early March [2004], and it’s going to be a record where we’re showing our influences. We went back and picked out some songs that we talked about covering through the years, and others we hadn’t thought about but that fit right in with the kind of music we love and has always influenced us.”