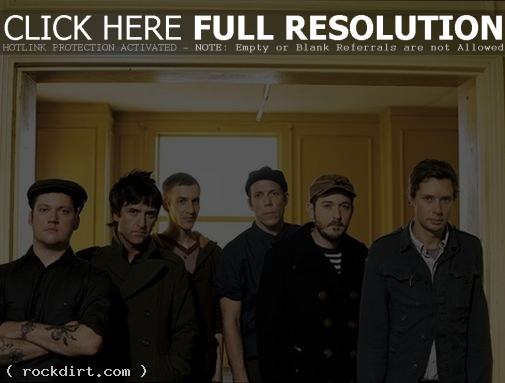 MTV taped an interview with Isaac Brock of Modest Mouse for their band feature on the ‘Advance Warning’ show. But somehow something was wrong with MTV’s tape, and since they were at deadline they asked Isaac to take his video camera and tape himself answering MTV’s list of questions. Isaac instead got his friend to help him put together a 5-minute piece which was much more elaborate than they expected.

Audio at sonymusic.com has since been removed.