Adema CD Superb Even Though It Sounds A Lot Like Korn 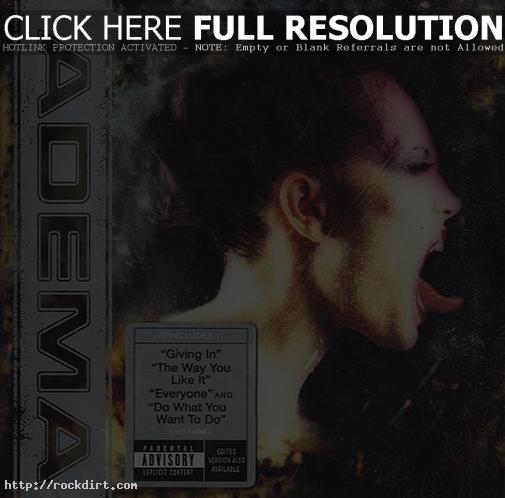 Andrew Gadomski of the Villanovan reviewed Adema’s self titled album and called it “superb” despite their similarity to Korn. Andrew said of the similarities, “What is even more ironic is that the lead singer of Adema, Mark Chavez, is Korn’s lead singer, Jonathon Davis’ half brother. Then to take it one step further, Adema borrows some of Korn’s riffs, chords and melodies at certain points on the CD.” Still, he admits, “From “Everyone” to ‘Trust,’ this CD is superb and should not be overlooked.” Villanovan.com has since removed the article.