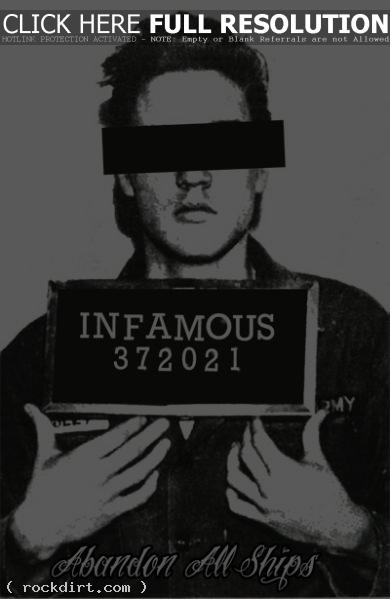 I’ve dropped a lot of hints, mentioned it in some interviews but I have never just came out and said what’s up. We’re right in the middle of recording our sophomore record, set to be done before the end of February. The record will be called “Infamous”, and provided all goes well, we’re planning for a late spring / early summer release. We’re happy to have Anthony Calabretta and Mark Spicoluk back in the producer chairs, recording in our home town of Toronto at City Tape Studios…the only way we know how to do it.