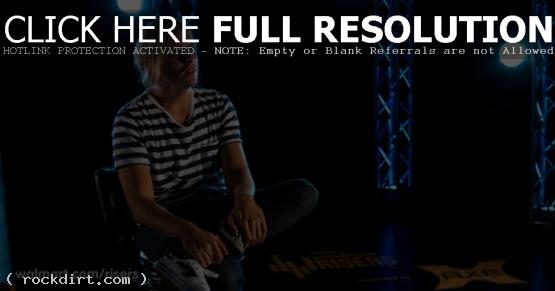 Aaron Bruno of AWOLNATION visited Walmart Soundcheck. The artist formerly of Under the Influence of Giants, Hometown Hero, and Insurgence talked about ‘Sail’ enjoying chart success, the improvement of music videos and wanting his videos to be different, working on the record for a year before signing with Red Bull, getting only one record label offer, his songwriting process, the new single ‘Not Your Fault’ and more.

“I didn’t think any of these songs would be singles, I didn’t think of it that way. I just wanted each song to be the best that it could be,” Bruno explained. “It seemed like live, after ‘Sail’ was starting to take off, that song ‘Not Your Fault’ was a crowd pleaser. It didn’t seem like that many people could know it yet, but it seemed like everyone was singing along.”

The interview video at soundcheck.walmart.com has since been removed. Check out a couple more images from Bruno’s appearance below the cut. 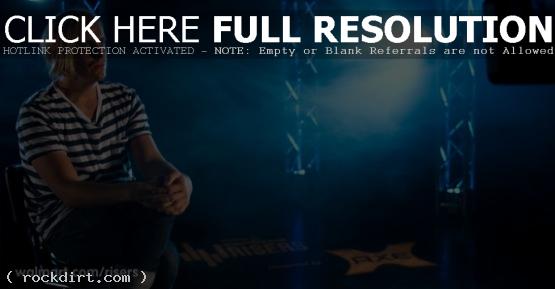