A Rocket To The Moon Announces Spring Tour 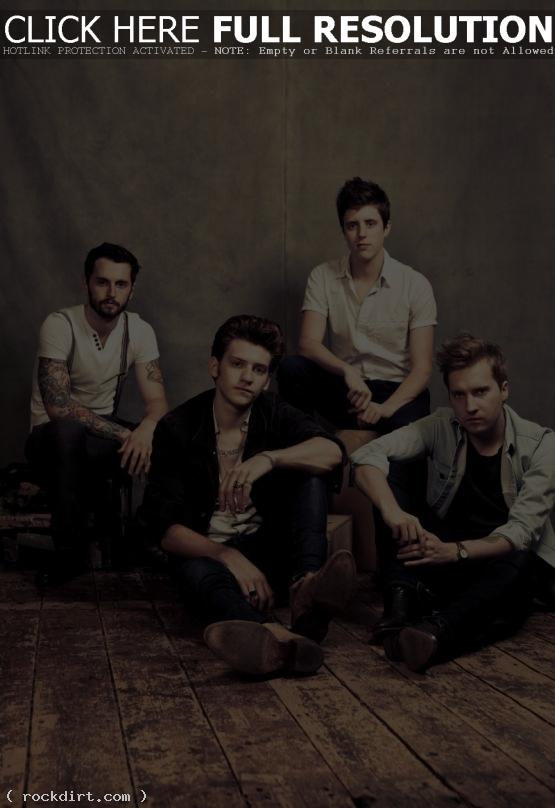 Fueled by Ramen pop-rockers A Rocket to the Moon will embark on ‘The Kids in the Street Tour’ supporting the All-American Rejects. Tour kicks off on April 2nd in Albuquerque and will hit all major markets across the US – see full itinerary below.

A Rocket to the Moon performed a string of headline dates in The Philippines earlier this month which Alternative Press caught up with Andrew Cook for a tour diary. Over the past three years, the Boston-based foursome have matured their sound, showcasing folk-influenced live sets, sharing bills with Cobra Starship, We The Kings, Hanson and Never Shout Never, to name just a few.

A Rocket to the Moon recently wrapped up their sophomore album in Nashville teaming with famed country producer Mark Bright. Check out in studio photos below the cut. 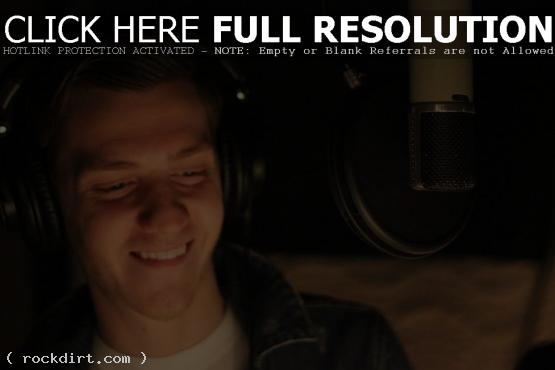 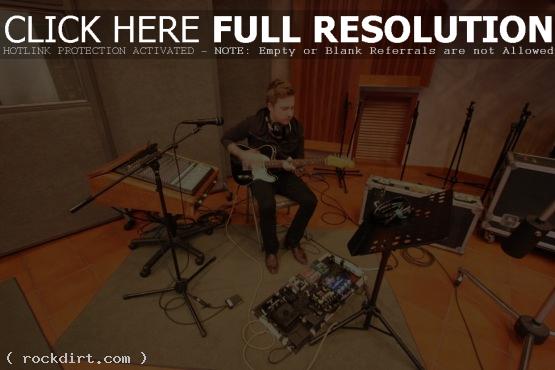 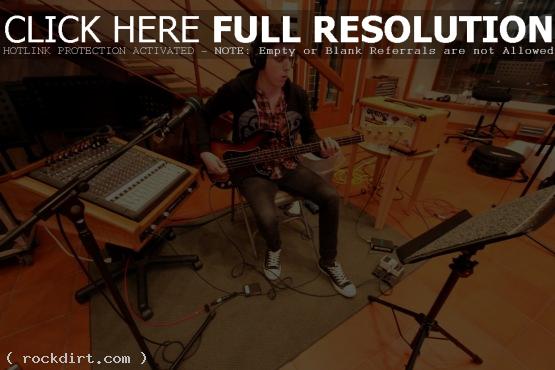 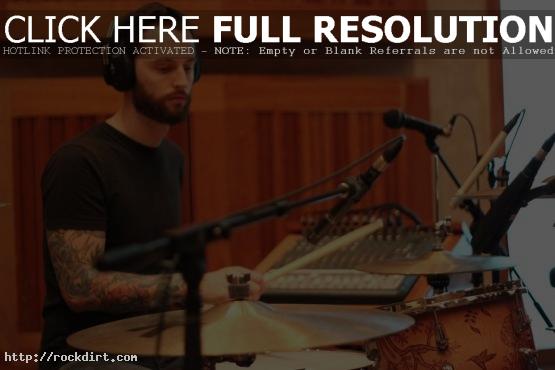 February 28, 2012 rockdirt Concert No Comments A Rocket To The Moon