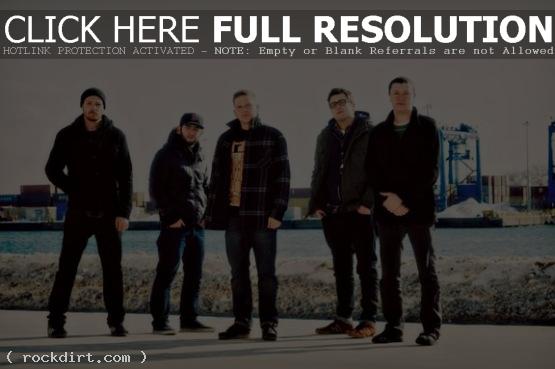 Velocity/Rise Records are proud to announce the signing of Boston’s own A Loss For Words. “We are so excited to a part of the Velocity/Rise Records family,” the band’s frontman Matt Arsenault said. “Everyone at the label and every band on it has the same passion for and dedication to music that we do. We couldn’t be happier.” Matt and company are currently in the writing stages in between tours for their as-of-yet untitled debut, and will be recording with producer Andrew Wade in May/June. The album is currently slated for a September release.

A Loss For Words released a special YouTube video to their fans about their recent signing to the label. Watch it via YouTube below the cut.