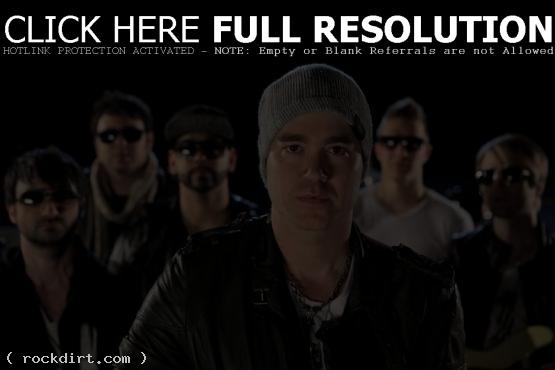 Los Angeles based rock/rap group 7Lions have just released their official EPK that features performance footage and interviews with each member of the band. 7Lions is made up of rapper Prophet, singer/guitarist Forrest Fulmer, keyboardist/producer Morgan Taylor Reid, guitarist Will Carpenter, bassist Daniel Hange and drummer Tony Tommasi. The band is signed to producer RedOne’s 2101 Records.

“It’s really cool because it’s a lot of different influences from each person in the band,” Fulmer explained. “It’s like meshing together a bunch of different sounds to make one uniform, colossal sound.”

The band recently premiered the official video for ‘Born 2 Run’, the lead single from their upcoming debut EP, due out on June 12th. The single has been featured on ESPN Music, and has already been used during television broadcasts for NASCAR, the NFL, and MLB, among others.