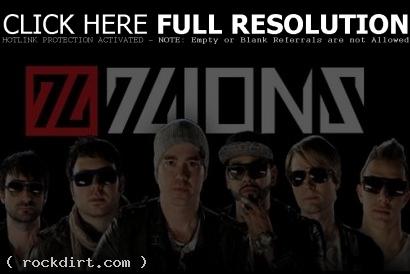 ‘Born 2 Run’, which was recently featured on ESPN Music, has already been used during television broadcasts for NASCAR, the NFL, and MLB, as well as the Australian Open and Breeders’ Cup coverage on ESPN. According to Prophet, the song’s message is a great fit for sports. “Some of the stuff we talk about in the verses is about how life goes fast,” he says, “but you still need to reflect and write through anything adversity-wise to try to come through it on the other side.”