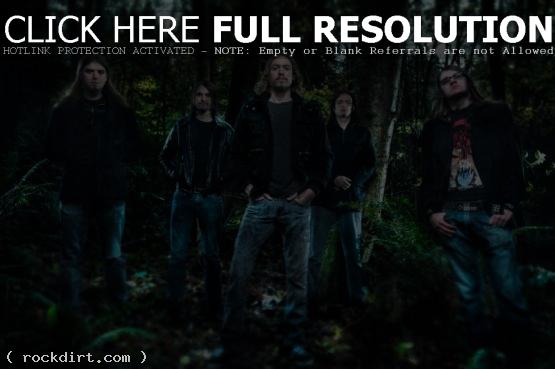 Progressive atmospheric death metallers 7 Horns 7 Eyes and progressive groove metallers Stealing Axion have announced a co-headlining run, aptly named “The Dual Destruction Tour”. Sponsored by Guitar World, the tour will be hitting the West Coast during May and June. All tour dates for this trek are below.

7 Horns 7 Eyes will be releasing their first full-length album ‘Throes Of Absolution’, in North America on April 24th via Century Media Records.

«The Dandy Warhols Announce Spring Tour In Support Of ‘This Machine’, Out April 24th
Duck. Little Brother, Duck! ‘Don’t Take Our Filth Away’ Out In July»