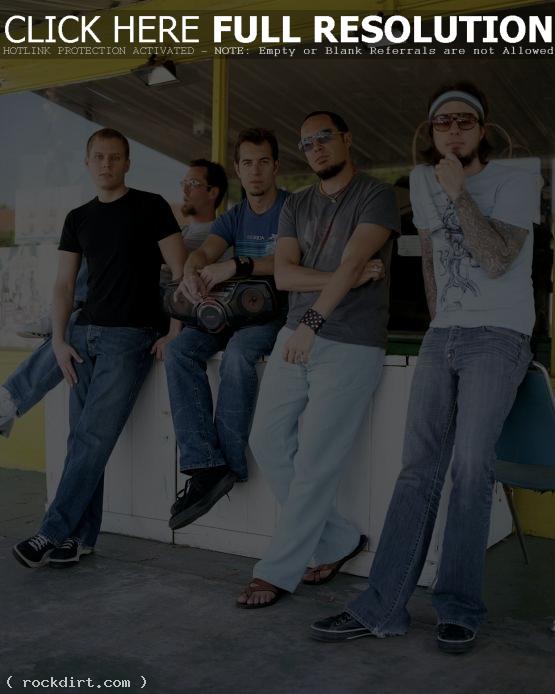 Chad Sexton from 311 responded to former Creed frontman Scott Stapp, who claimed the bar fight he had with 311 band members wasn’t started by him. “We stand by our initial statement 100%,” Sexton said. “With complete certainty I can tell you that Scott Stapp was acting totally belligerent, he smashed a shot glass on the bar, he got into an argument with patrons at the bar, he made a disrespectful remark to SA’s wife and he threw the first punch which started the fight. Scott can say whatever he wants – but that’s what happened.”