311 Allow Themselves A Lot Of Freedom Writing ‘Universal Pulse’ 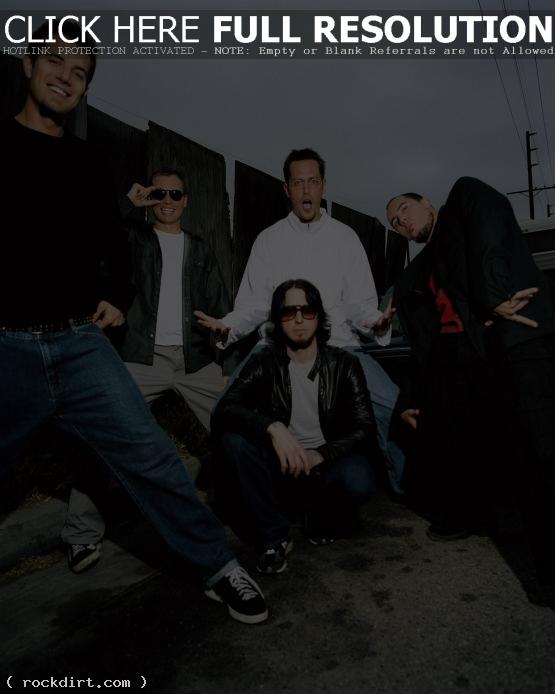 311 bassist P-Nut talked with the Across The Board radio show the other day. P-Nut discussed the new album ‘Universal Pulse’ being “a musical snack that no other band can offer”, having no expectations from the audience of a sound when making the first record and how that’s obviously changed since then, his favorite bassists and his thoughts on the Lakers.

“What I think we found on this album in the writing process is we allowed ourselves a lot of freedom,” P-Nut explained. “We weren’t really interested in writing something that would cross over, as much as something that would please our audience. I think that’s what works best for us, when the band in an album cycle goes three singles deep, and there’s something that a lot of people can really get into, and there’s something the audience is gonna go apesh** for, and the third one has a little bit of both, that’s when we sell a lot of records. That’s when we get people exited. People have to get used to what we do, because we are such a mish-mash, and it really is a natural thing for us, we don’t sit down and say, ‘Let’s throw these two styles together.’ It’s just, when parts change, we like the mood to change, and then a lot of types it will be a genre shift.”