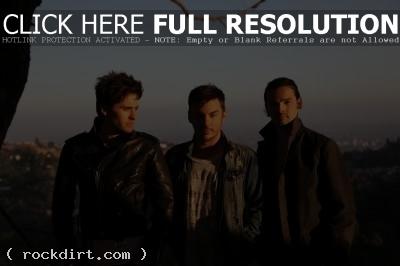 30 Seconds to Mars were in the studio with Screamin’ Scott of 101 WRIF in Detroit on October 22nd to talk about the band’s show in the city. They talked about Tomo Milicevic return to his home town, the World Series, the awards they’ve won, what they want fans to leave with after seeing their show, and more.

The 6 1/2 minute interview at wrif.com has since been removed.