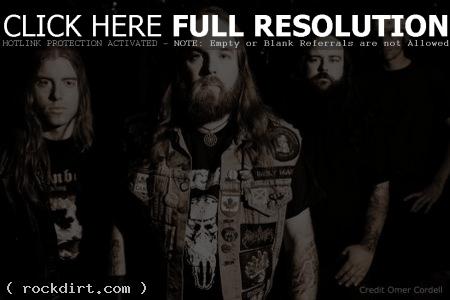 On Saturday, September 24th the film ‘Lloyd The Conqueror’, staring Mike Smith and Brian Posehn, will premiere as part of the Calgary International Film Festival at the Globe Theatre at 7:00 PM. Century Media’s 3 Inches of Blood has a cover of the classic Rush song ‘Anthem’ featured in the film and directly following the premiere, the Canadian heavy metal act will be performing at the official after party. The event begins at 9:00 PM at Dickens Pub. Tickets can be purchased at Primeboxoffice.com.