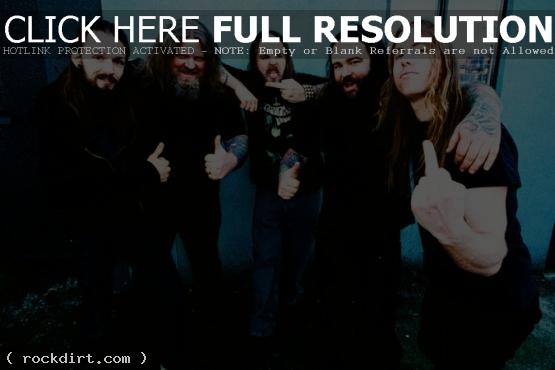 3 Inches Of Blood guitarist Shane Clark tells The Runner that the band focus their songwriting on fantasy over reality because they’re not into being a band pushing a message. “There’s bands who have that social or political or even religious agenda that they want to tell people,” he explained. “I’m not knocking it, but it’s not where we’re coming from, not what we’re into.”