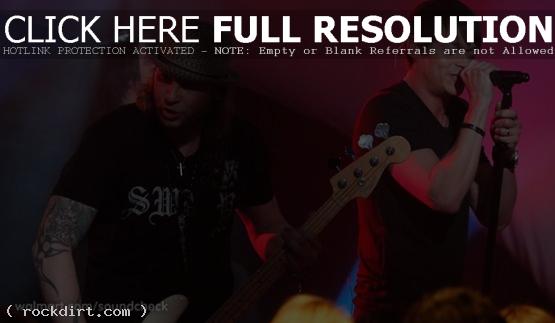 Watch the interview and the concert that includes performances of ‘When You’re Young’, ‘Heaven’, ‘What’s Left’, ‘Round and Round’, ‘Kryptonite’, ‘Away From The Sun’, ‘Let Me Be Myself’ at Soundcheck.walmart.com. Check out additional pictures from the event below the cut. 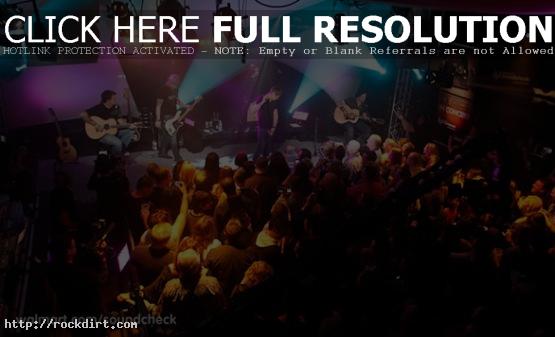 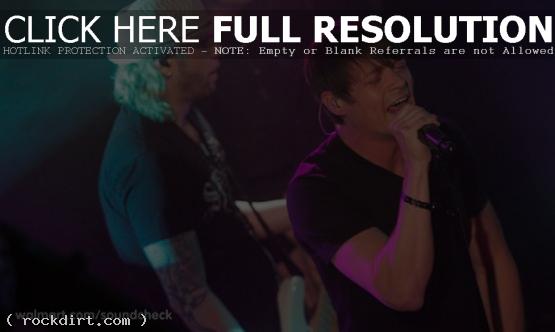 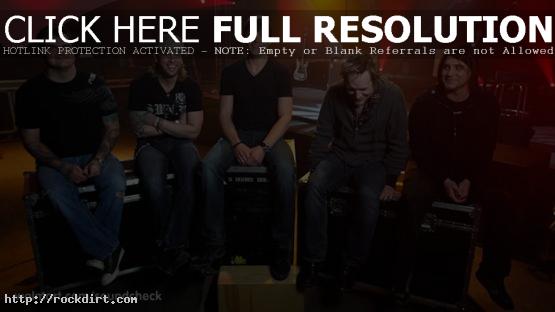 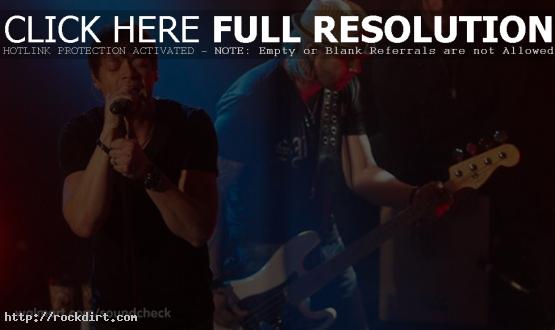 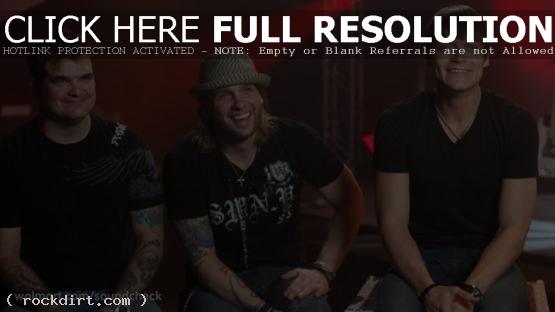 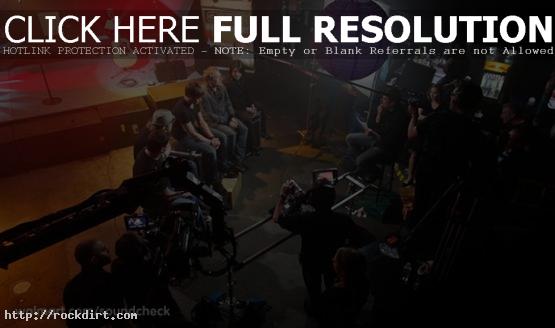