3 Doors Down Are About The Fans, Not Money 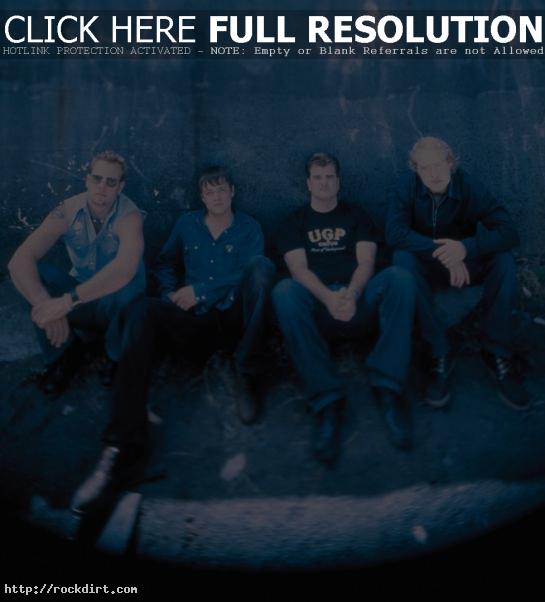 Scott Cronick of the Press of Atlantic City spoke with 3 Doors Down frontman Brad Arnold who says while he’s been able to buy an upscale SUV and a new house in his home of Mobile, Alabama, he’s not as rich as many might think for a top selling rock act. “People are very misled about how much money they think we have now,” Arnold says. “I wish I had the money people perceive that I have. It’s not like we’re broke, but people know what this business is like. But when it comes down to it, this is all a gift from our fans. I would have been happy to sell 50,000 albums. The fans are what it’s all about for us.” Pressofatlanticcity.com has since removed the article.