16 Frames Discuss Working With Matt Serletic On ‘Where It Ends’ 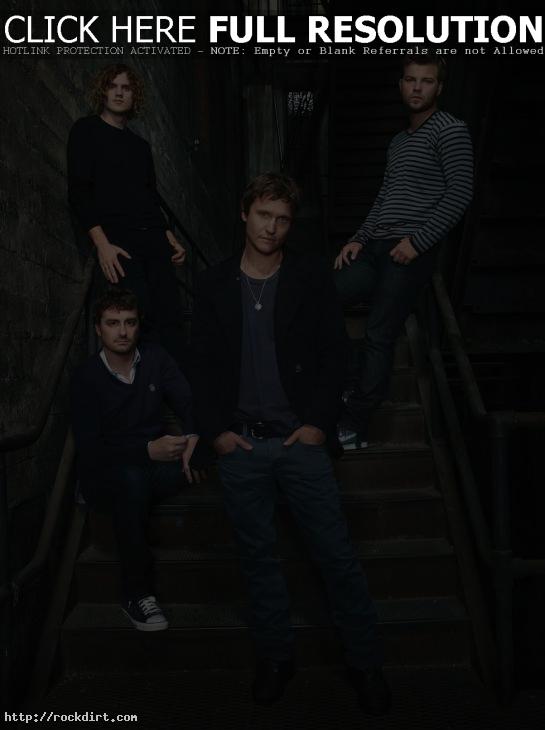 16 Frames was on the phone with Kiwibox.com, where they talked about what fans can expect on their debut album ‘Where It Ends’, working with Matt Serletic on the project, how lead singer Steve Sulikowski went about writing the songs that make up the album, what are the best recent movies the quartet has seen and what else we can expect from the guys in the foreseeable future.

“I think the big thing for me as a songwriter is you tend to follow similar keys and similar tempos, and that those two things are the biggest things that he really brought to the table,” Steve explained about working with Serletic. “Looking at the song from an outside perspective and saying what would happen if we tried it up a step? What would happen if we tried it a little faster? Those things, which to me are crucial to bringing out tension in a song, things that maybe I didn’t look at as much as a writer, I certainly do now. That’s why I was very fortunate to be able to work with him. Just having that outside perspective on things really adds a lot.”

March 28, 2009 rockdirt Multimedia No Comments
«Gavin Rossdale Taking Kingston Along On Tour
The Chariot Go The Extra Mile On ‘Wars And Rumors Of Wars’»